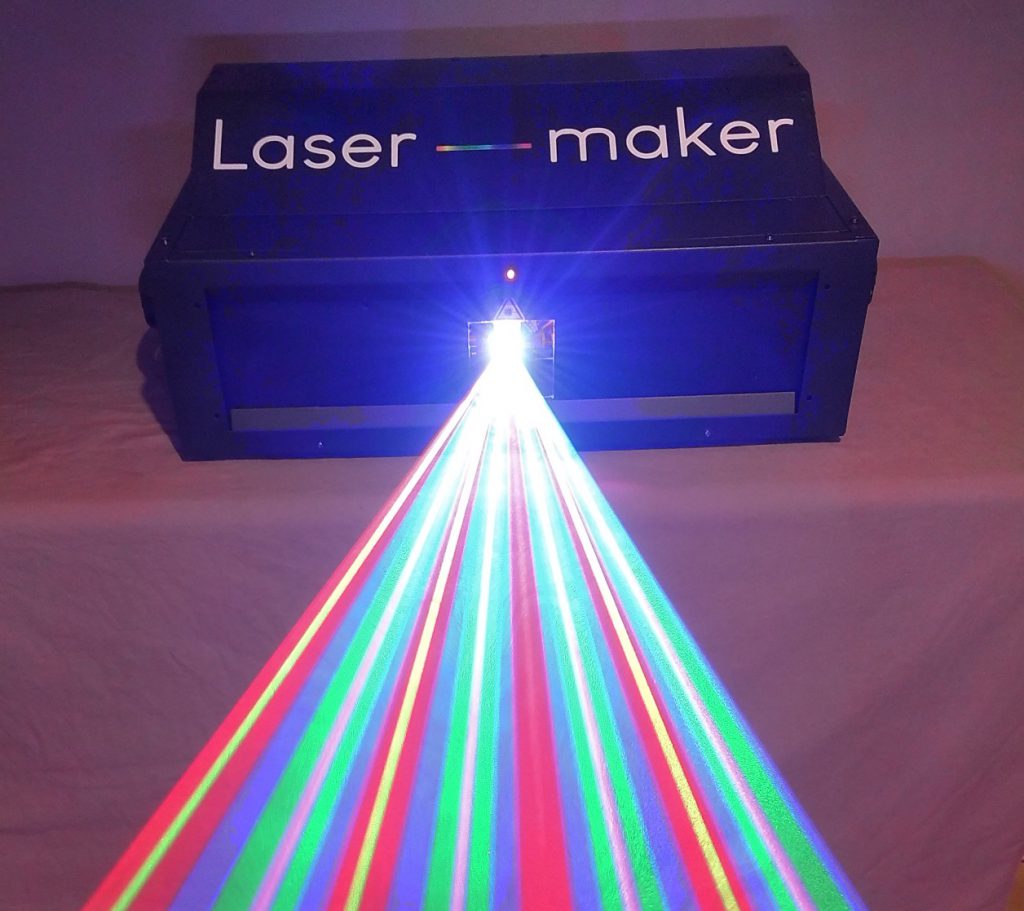 The goal of this project is to make a 5W laser show projector from an enclosure recycling!

An old 19” amplifier rack 3U and 28cm depth or you can use an old out of order laser projector.
The control part of the project is made from a Raspberry PI model B and two HAT PCB cards (Hardware Attached on Top) so we add two printed circuit boards on top of the nano computer.

PCB 1 allows to manage the inputs / outputs (2 LEDs, 2 push buttons) and the security part (shut when pressing on the emergency stop or the key) It also allows the adjustment of the laser levels of each source (up to 4) and the cooling of the computer with a fan. It is also on this PCB that we add the additional sensors (temperature, humidity, current in the diodes …)

PCB 2 manage the laser diodes temperature via the control of a TEC and also contains the electronic circuit “scan-safe” which constantly checks that the laser scanners work and cuts the laser sources in case of problem by acting on the security part.

Each HAT PCB card has its own hardware key chip.
Above all this is the LCD screen to display the different informations at the back of the laser projector.

This set of circuits constitutes a “server” and the application manages a maximum of 3 servers (currently) so 3 different laser projectors can be controlled on a single client application.

Communications between servers and clients are done using a bidirectional secure protocol based on TCP / IP.

Regarding the optical part it is made with a red green blue laser source, already assembled and already aligned. (1.5W red, 1.1W green, 2.4W blue, with overall divergence under 1.3mRad)

This is to limit the risks to the maximum, because as you know the lasers are very dangerous for the eyes, the skin, and many other surfaces!

For this, we ask you to scrupulously respect the steps of the project and we remind you that laser-maker can not be held responsible in any case.

The construction of a projector is measured in hundreds of hours.
If you have neither time nor patience, then go your way.

This tutorial is intended to help people who want to assemble their own laser projector, while limiting the risks.

Fortunately, the application manages the levels because with 5 W of power this laser projector will illuminate all your small, medium and even big private parties! 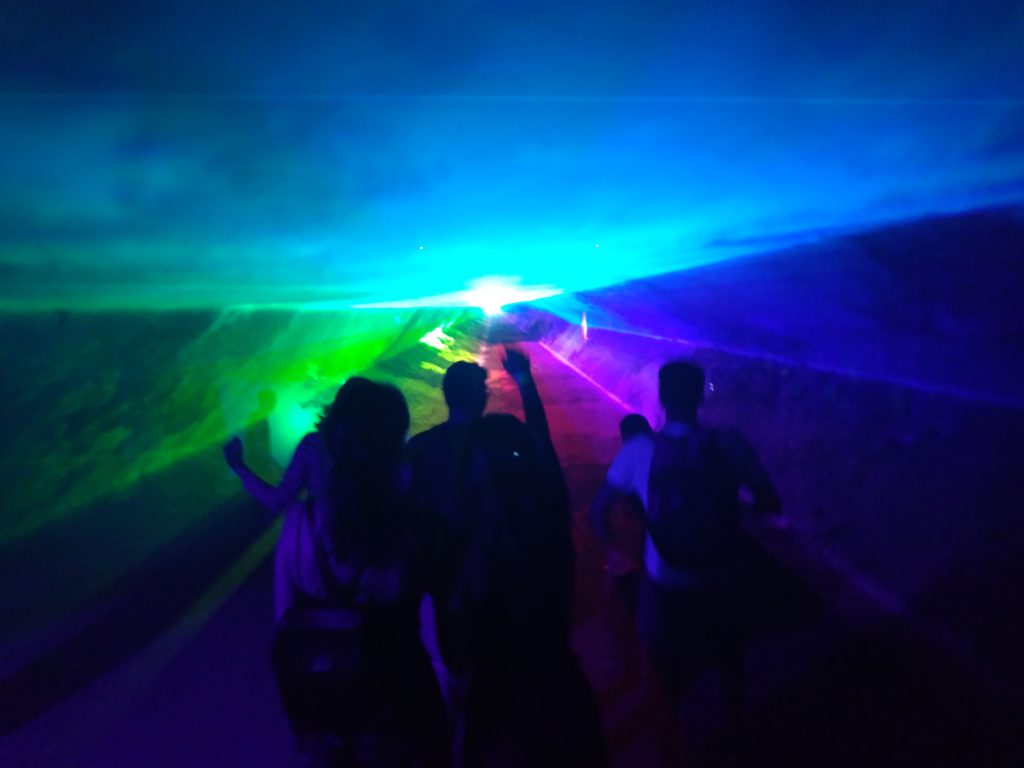 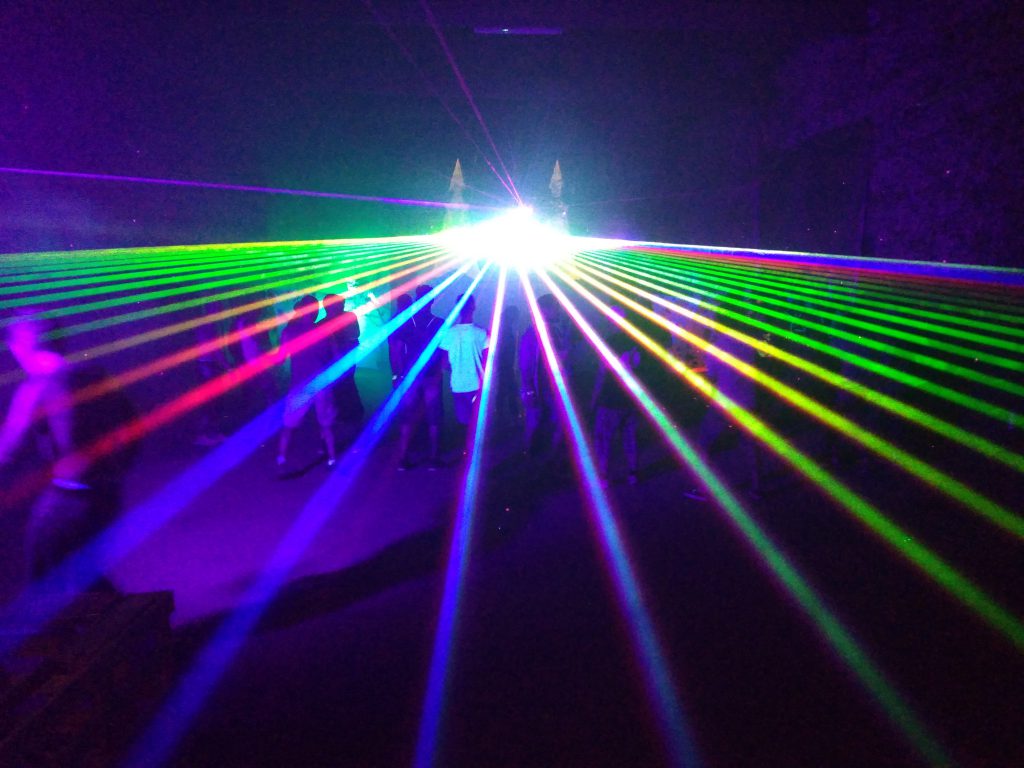